skip to main | skip to sidebar

It has definitely helped my musicianship that two of my closest friends are a painter and a poet.  What we share is a respect for imagery of a non-literal kind.  Isn't all imagery by definition non-literal? Not if your musical education relied on the language traditionally used to describe music.
﻿﻿﻿﻿﻿﻿﻿﻿﻿﻿﻿﻿
﻿﻿﻿﻿
Such words as heroic, poetic, atmospheric make it harder for a student with   an instinctually keen ear to develop confident musicianship.

These terms are meaningless unless they attach directly to sound imagery.  But even here we have to discriminate between genres of sound.  The 21st century notion of music resembles coloring book objects more than live sound,  which is subject to countless variables both in the origin of the sound and in its perception.

This is not to throw out the pictorial or literal poetry--quite the contrary.  I use drawings by my friend, Joan Farber, as covers for my recital programs, not because of any literal parallel between their subject matter and the music du jour, but because they embody attentiveness of eye and hand the way I want my performance to embody attentiveness of ear and fingers.

And I pay a great deal of attention to my poet friend, Michael O'Brien whose ear for all manner of sounds is receptive and instructive all at once. 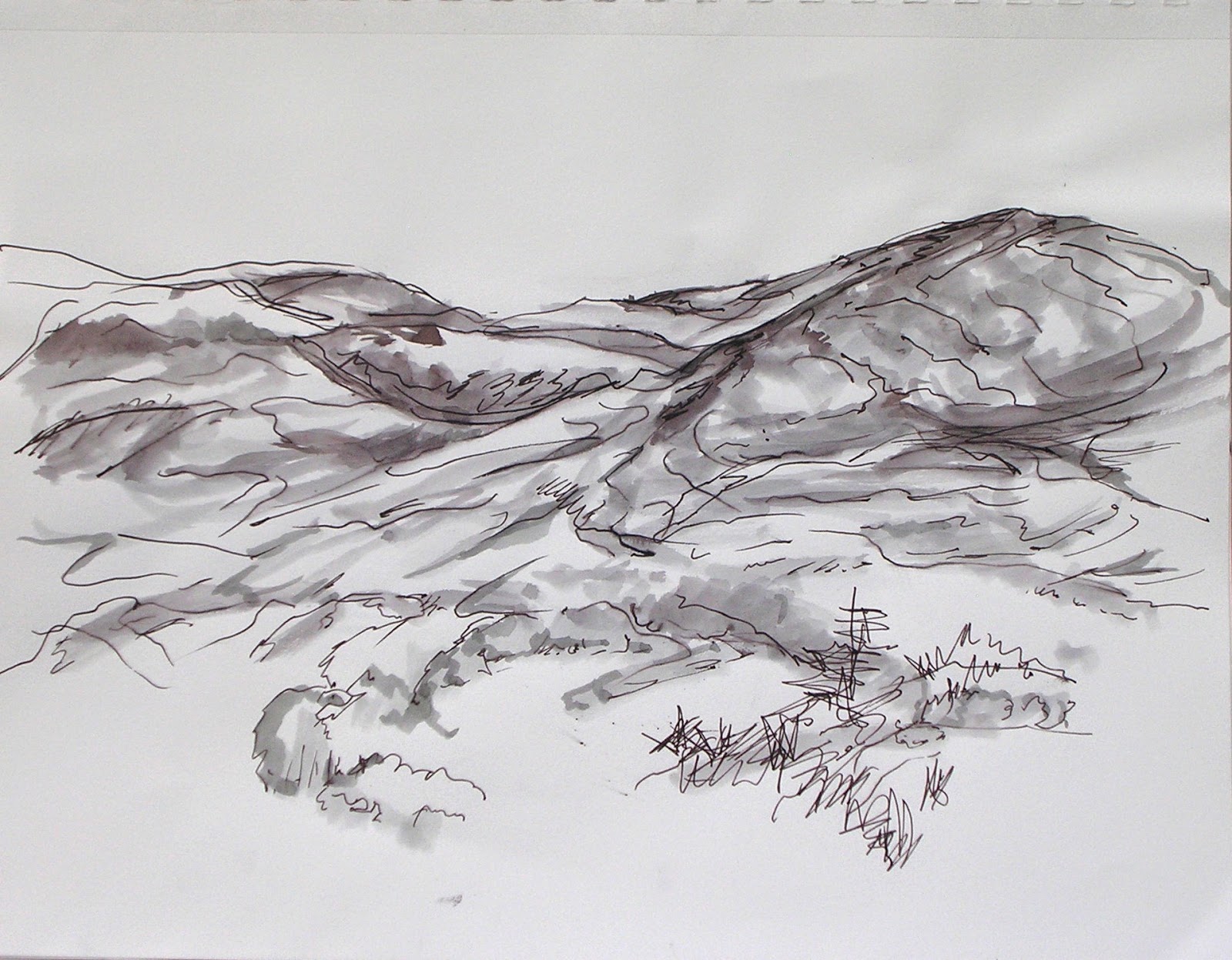 Posted by Nancy Garniez at 7:30 AM

Nancy Garniez
New York
Putting the improvisatory impulse back into music playing at all levels prompts my new teaching initiative. Get in touch if you are interested. Visit the website to learn more.